I don’t think there was ever a time when calling your lead character Dominika would have been subtle, but in a post Fifty Shades world it’s more about setting expectations. Those expectations are ones which the film constantly delights in frustrating. Dominika goes through the entire film without properly domming anybody, instead after receiving extensive training as a sexpionage agent (real term btw) she immediately goes and falls in love with the first man she’s sent to seduce.

Now, to be fair she’s had a pretty shit time of it up until this point and the dude in question is fucking Joel Edgerton all hunked up again after It Comes At Night, who could blame her? But I was hoping a little better from someone whose literal name is Dominika. Up until this point in the film she’s firstly been a prima ballerina, been seriously injured in an on stage ‘accident’ and then beat the perpetrators half to death in the changing room showers.

Like, she’s a hard woman and Jennifer Lawrence comes into the role with this self possession and ownership. It’s like she’s been deciding to take on these roles that will show us her range and intensity in these sharp hot bursts. Like if mother! was a sustained note of panic and discomfort on her part there is barely a second in this joint where she don’t have complete control over her space. In fact there’s only a single person in this joint who she don’t take for a complete fool: Charlotte Rampling as the schoolmarm of the Russian sex college.

I know that character description probably makes the film sound like mad pulpy fun but unfortunately too much of the time it is committed to being way to serious to ever indulge in the possibility that this shit could be goofy. But what is the film’s loss is Rampling’s gain, because there’s a whole twenty minutes of this joint that is purely her giving the fuck lectures. She don’t turn up before or after but if you wanna just make a whole film about that character I am in. She is divine and turns an inelegant role into something golden.

The film at least knows that the character gotta be a woman at least, because in that arc of the plot is the second time that some dude attempts to rape Dominika. It’s shitty and gross, especially when it turns out that the assault was actually the crucial moment that made her into the superspy that she is. Because after that she finally realises the old adage that sex isn’t about sex, it’s about power. Good job, if you needed that push why do you think they were teaching you to sex good in the first place? 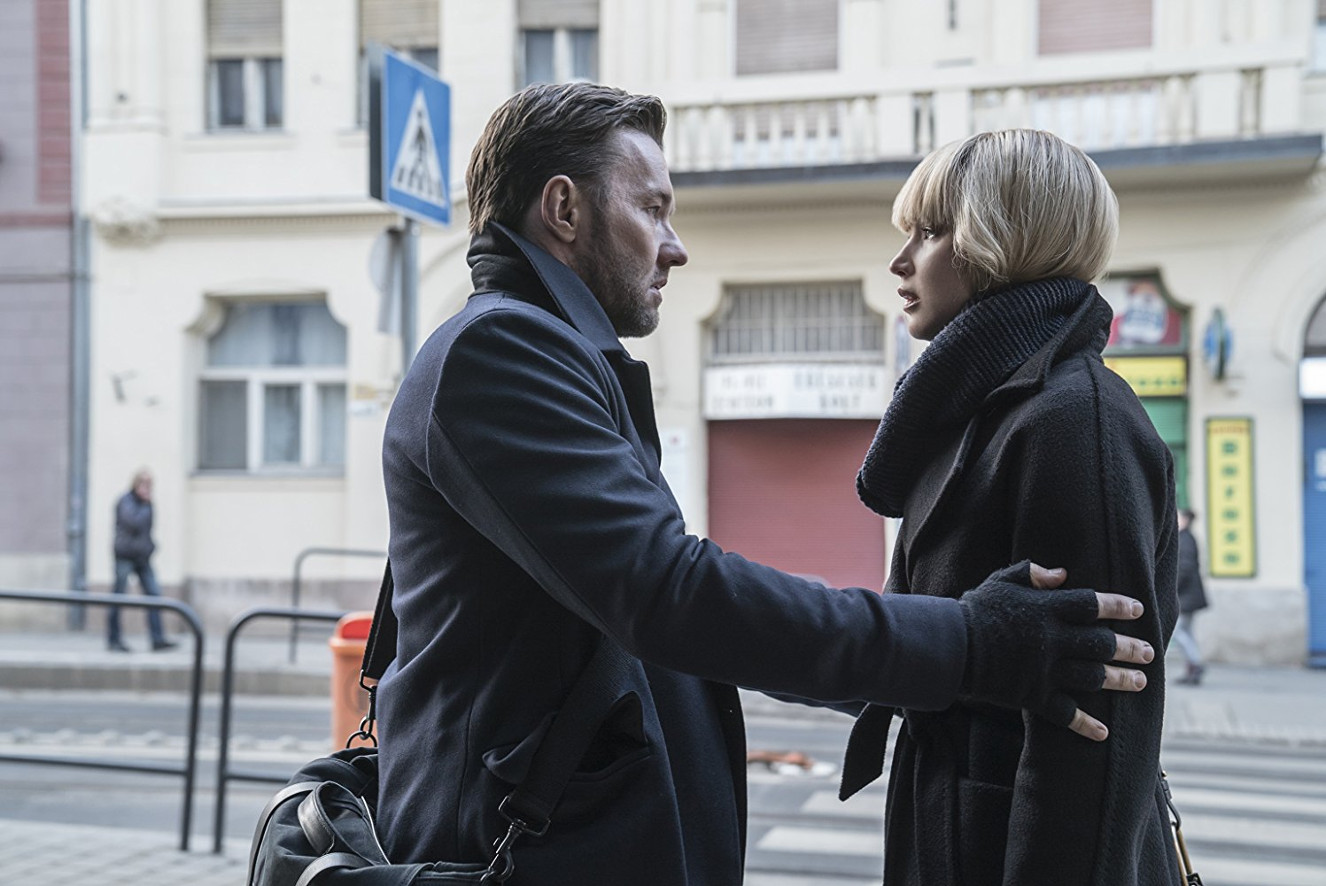 There’s also the weird addition of a character in this sequence who don’t sex as good as Dominika. She doesn’t really serve too much purpose and then disappears pretty quick. I wanna say that she’s there to demonstrate how gross and ugly the film would feel with a weaker lead. Because Dominika’s superpower ain’t tying men up and extracting information from them. It’s instead the ability to endure a bunch of shit from literally everyone surrounding her in this fucked up spy society without cracking.

The read on it is that the majority of garbage men in the world can’t handle a beautiful and capable woman and so try their level best to bring her down. Meanwhile she is being better than all of them, dealing with the obstacles thrown in her way while playing them all at the game they’re trying to entrap her in. It’s a sort of empowerment fantasy I guess. Especially when these figures are contrasted with Edgerton’s respectful and egalitarian vision of masculinity.

Problem with it is that we know that the world don’t work like that, it’s a pretty hollow empowerment fantasy to be selling. We got 9 to 5 almost forty years ago now, fighting these same battles just reminds us how little anything has changed. Pretending that they can be won just by being better just feels rum. 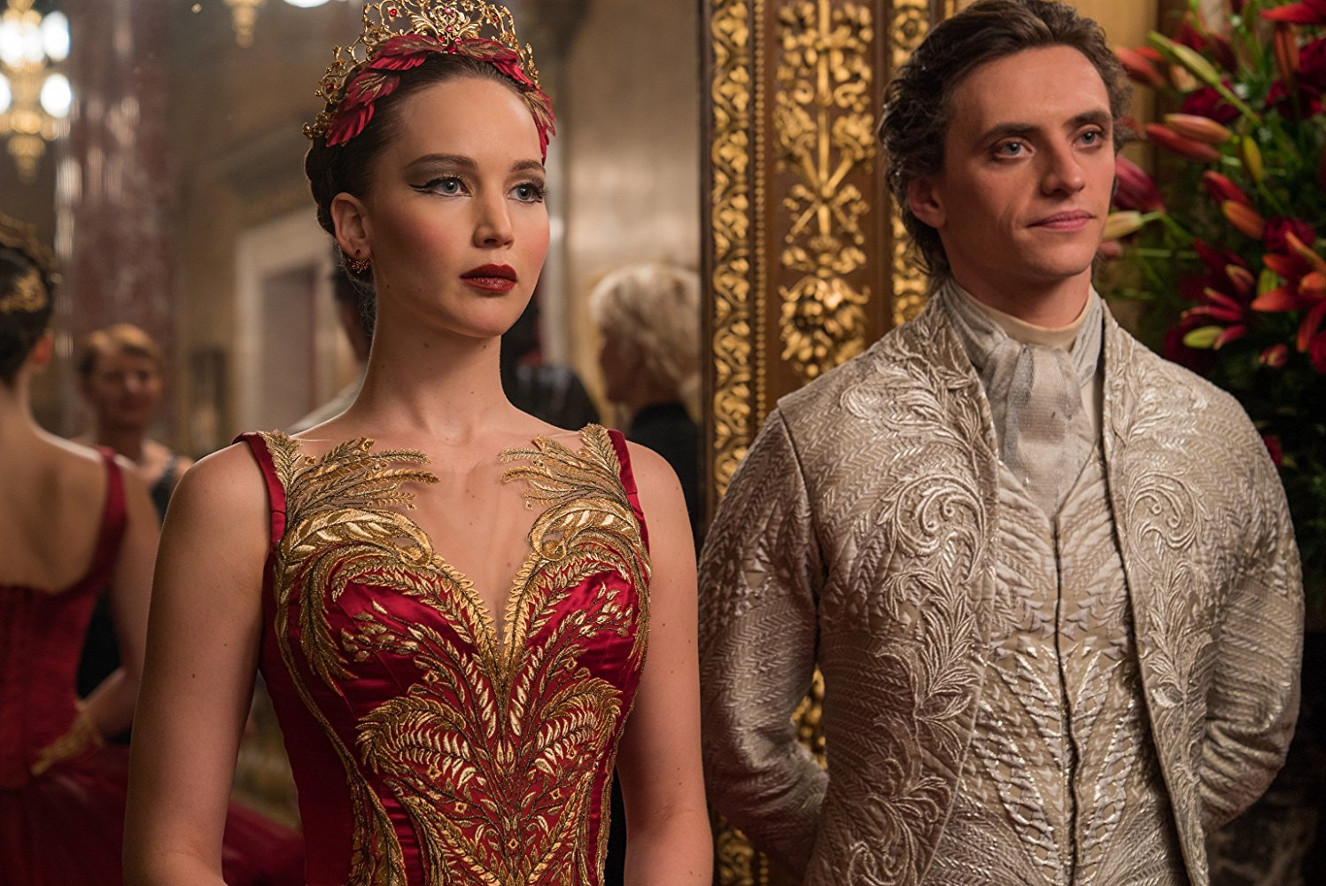 But the film knows that don’t it, it just really really wants to be trash. Wants to be a big exploitative mess of a film. Sexy spy people doing sexy spy things, in a morally grey world. It tries to have it both ways, it wants the people and the world to be hardcore trash, but then dresses them up in all these expensive clothes. It puts them in immaculate locations, but leaves them too vast and bare to allow them to engage in any serious political commentary.

Think about an episode later on with an American government official trying to sell secrets. The entire setup has no teeth whatsoever. Y’all don’t gotta have her walk in wearing a MAGA hat pocketing check from the NRA to make some sorta point but dag, if you wanna be evil liberal Hollywood at least take a heartfelt stab at it. You’ve got enough of a chance to what with all the business that goes on in this flick.

Which is its biggest problem, despite having all these fine actors fill the frame, we don’t get a single moment to relax with them. It’s the Atomic Blonde problem, the script is throwing plot at the frame. It’s not even explosive stuff, just more busywork for everyone to get going on with. You know what I really wanted to see, JLaw just being awesome and running amuck over everyone else in the frame. We don’t get to see that though cos it the script in the driver’s seat and it just wants to get stuff done.

It’s why only Rampling’s character leaves a decent impression. What’s the point in having these folks here if you don’t give them the space to actually do anything? Lawrence was reportedly paid 15-20 million for this film. You’re budgeting for that? Budget for the fifteen minutes of character beats that she’d be the only one able to carry. She’s doing work, but she’s Jennifer Lawrence. And that’s wasted here. 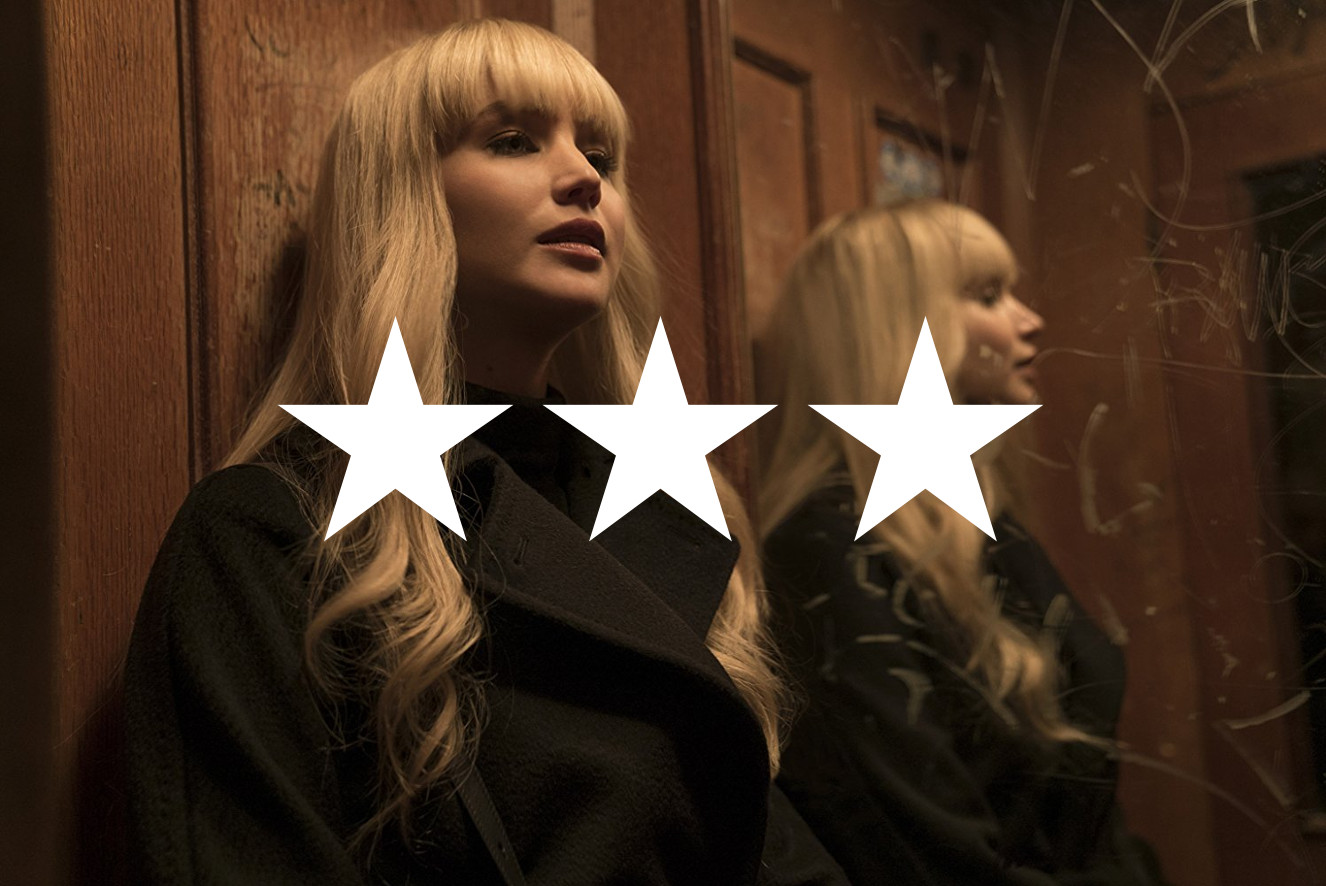