Girl on: Quentin Tarantino’s ‘Once Upon A Time In Hollywood’

The Manson murders changed things. It was 1969 and things seemed stable, history was progressing according to some schedule everyone had set out in their minds, counterculture had started to burn its way out to the fringes of everyone’s day to day experience. People — by which I mean the people this film’s about, comfortable people, protected people —  were starting to feel safe again, as if they hadn’t been all along.

Society isn’t a thing they have to worry about, they float through life unencumbered, certain in the knowledge that their tragedies and frailties are of their own doing. And we get to witness them live out their small sad diminishing lives in the reflected glow of the last days Hollywood was properly great. Where good men get to play at being bad men, and bad men can play at being good men, and fundamentally none of these actions have any impact.

It’s all on the screen, big or small, that’s what it comes down to. Life and legacy reduced down to pictures on a strip of coloured film. Ideas that can be branded and manipulated and twisted to fit any shape you want. We briefly see DiCaprio standing in for McQueen imagining the one role of his that got away, can sense the power inherent in possessing those images. The performance is not the act of becoming, being witnessed is.

So we spend extended sequences with Margot Robbie, walking through the city, catching a matinee of her own film. We stare close at her face as she remains hidden, the audience responding to the version that looms above them, larger than life. Feeling what it truly means to be seen. In dramatising the production of a television pilot we are taken inside the crew’s camera, watch the thing unfold like it’s shape is inevitable, we sit as witnesses until a line is forgotten or a cue missed and are reminded that fantasy is a fragile fragile thing.

A line that Pitt straddles the other side of; as the realist, the workman, the man struggling to keep the illusory life these folks lead seem convincing that little while longer. The man who can kill his wife, but also not; and beat up Bruce Lee, but also not; and visit Spahn Ranch to try put an end to things before they even happen. As a stuntman, and a human being his life is lived as an extension of someone else’s, convincing the world that they can go one further and farther and better than the rest of us mere mortals.

Maybe why Manson remains such an elusive figure throughout the running time, he’s given a brief scene early on, them looms like a spectre over proceedings — embodied by his girls, who linger everpresent on the streets of the city. A grim unknowable. He’s the important one, history in human form, and we keep missing him because the potential contained within him would overwhelm everything else.

We’ve got to be careful in telling our foundational myths. The casting and recasting of heroes and villains, with enough repetition they become proxies for whatever war we choose to fight any given day. Like Pacino says near the beginning here, ‘people see you getting beat up enough, eventually that’s all you are. Someone who gets beat up.’ His director’s insistent that he’s on set to play a character, but he’s all aware that everyone tuning in is gonna see him.

Is that the insecurity of someone working on their ninth film? Someone who’s been relatively unalloyed in channeling their psyche onto the screen. The film’s fairly straight in telling that this ain’t the real LA, this is a version relayed through stories and cinema and gimlet-eyed nostalgia. It’s a fantasy, and one that is far too beautiful to let go of.

The pretty woman gets to live, the old man starting to doubt his own skills gets redeemed. Yet, they must exist trapped outside of history, their own security blanket warding off the world’s coming changes. Letting them hold on a little longer to their own blissful ignorance of the structures of violence that let them live their lives. All it took was for a different group of people to die.

His ascent into their house in those final moments feels like the acceptance of a grim sort of purgatory.  Where things can be better and safe. Where the old timey songs and radio ads that have been the soundtrack to this languorous journey never have to end.

He gets to correct history by saving one of its most perfect victims, and then goes on to make a joke about traumatised wives, while the man we just saw viciously brutalise their assailants gets carted off to hospital. It’s not a fix. Nothing got made better. And it’s Emile Hirsch of all fucking people standing there beckoning him through the gates.

The movie takes place over a couple of days with a six month sojourn to Italy in the middle. That bit’s skimmed over in a couple minutes of montage and narration. It knows the only place that it can exist is the city. All neon, all glow, all surface. Venturing out of its nurturing arms only leads to death and decay, we need to be where the feeling is. 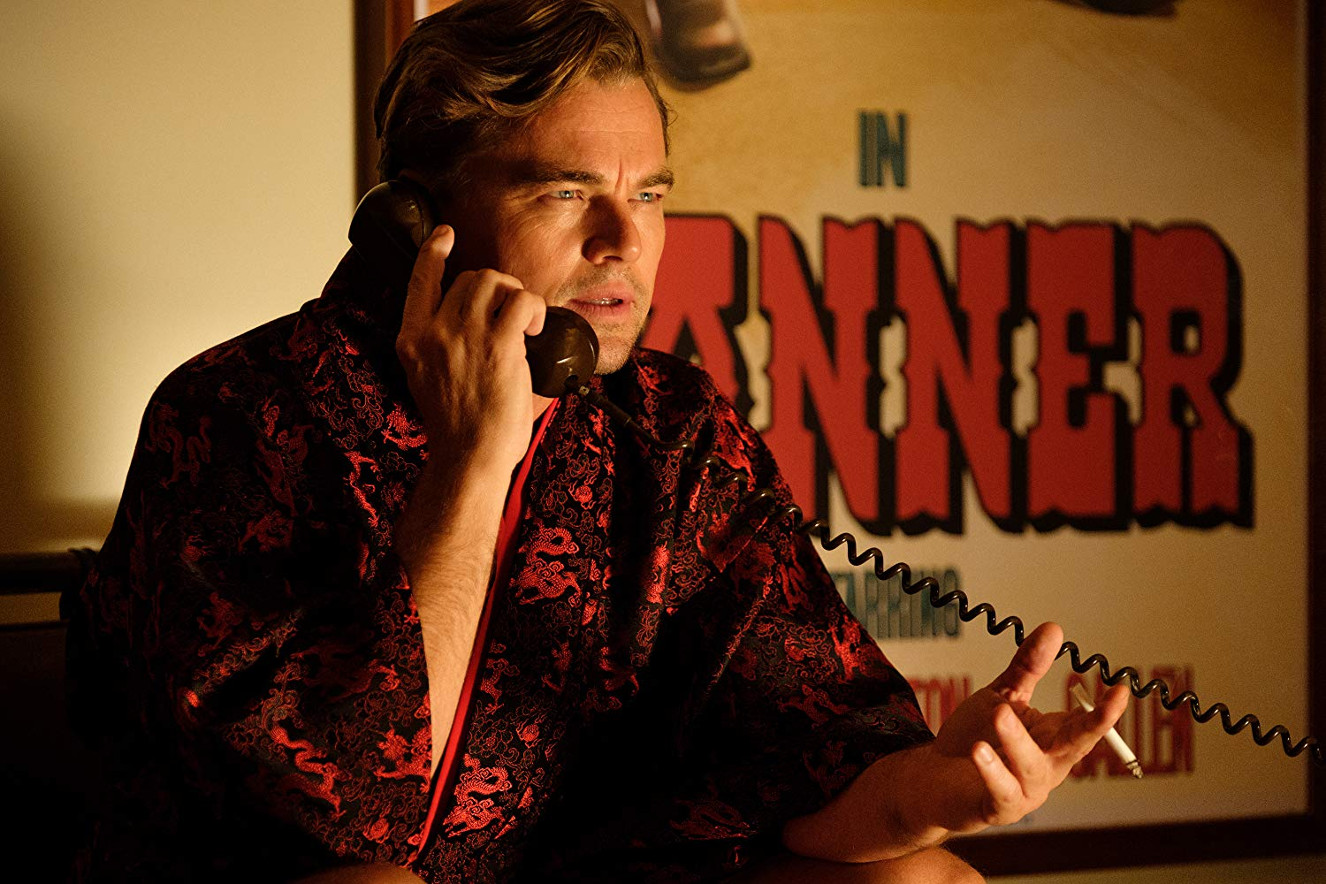