It’s surprising I guess, when I was seeing trailers for The Shape of Water you didn’t see much of the wet dude and I figured they’d make him sexier. Y’all know, help the audience buy into your scaly romance feature by making the romantic hero more human, more a Prince Sidon than some weird primordial beast. But Del Toro calls in his consummate monster man Doug Jones, makes him wear a glorious little rubber suit and puts the character in the most alien and uncomfortable environment to him. A literal fish out of water.

He’s been talking about how this is his most grown up movie yet. Sex and power in a world that appears to be spiralling out at the edges. At the same time it is pure fairytale, a story of orphans and outcasts and love, evil villains and virtuous heroes. Hell, it even starts and ends with the marvellous Richard Jenkins reading storybook narration. It lets him get away with things that would be so overblown and ridiculous in any film that took itself more seriously. 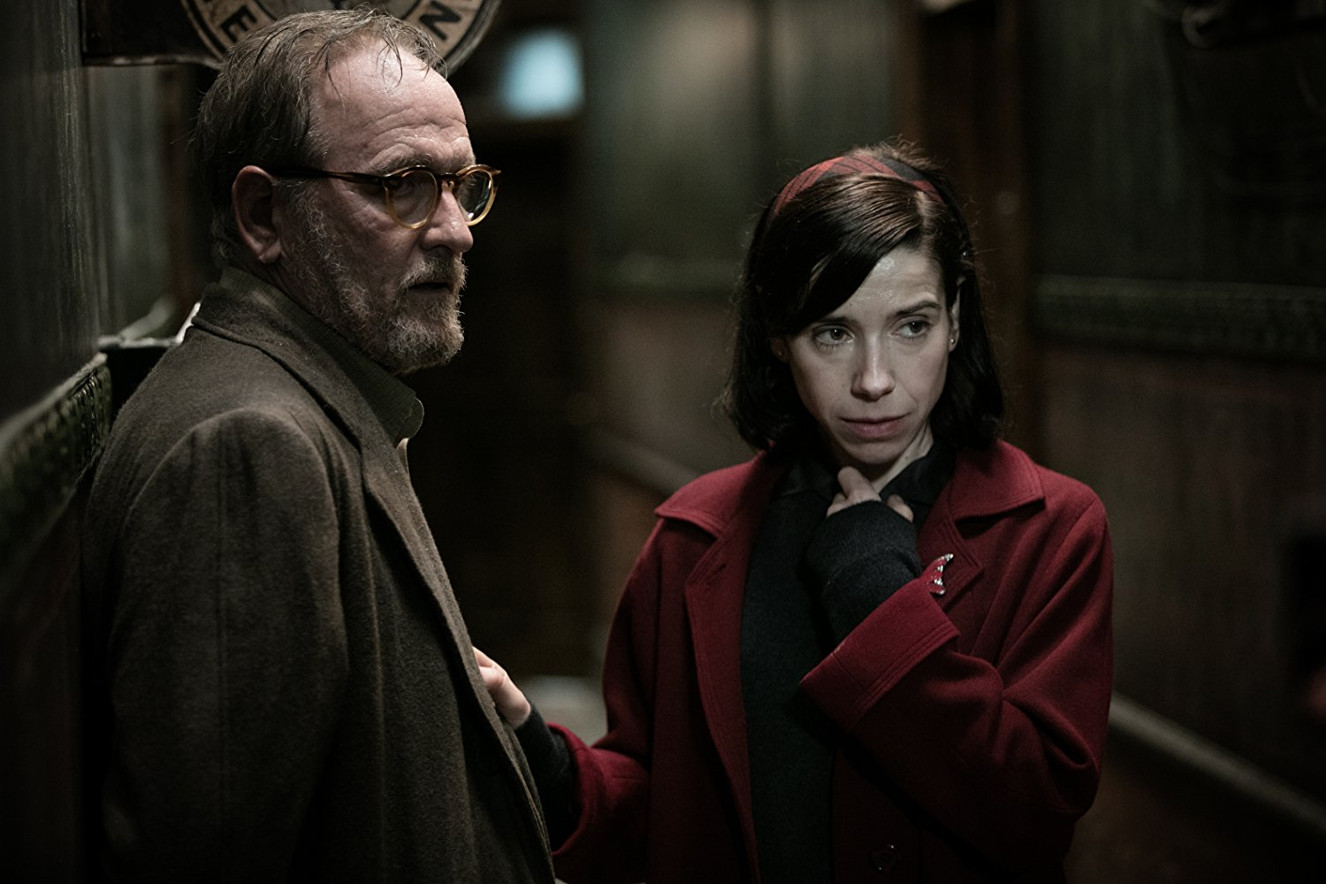 So if that’s the symbolism there the male sexuality is represented by the hand. Michael Shannon’s Strickland chats shit about his ‘trigger finger and his pussy finger’. How about the sex scene with his wife where the camera’s focus is on the hand covering the objections coming out of her mouth. This is a man who spends the majority of the film with his literal rotting fingers strapped to himself, now it ain’t all masculinity that is bad but if you’re gonna go all out on your representation of toxic masculinity y’all might as well make it plain.

Cos Elisa is a mute, has been since she was discovered on a riverbank as a child. She communicates with her friends using ASL, it’s an ultimate reclamation of this tool. Her ultimate triumph over her oppressor comes because she is using his object of his will in a way that he is unable to comprehend; and he, with his two dead fingers, their pride, their stubbornness, their indecency is unable to access the world that would give him access into their world.

By ‘their world’ I am of course talking about the ones who this joint chooses to concern itself with, the ‘broken’ all of us. Elisa is disabled, her friend Giles is gay, her coworker Zelda is a black woman. We see them getting abused for the way they inhabit this a world that refuses to accommodate for them. They live with humility and grace, or try to anyway. I’m not entirely sure how the Russian spy quite slides into the picture but I hope deep down that Guillermo is secretly as radical as I. Wouldn’t that be something. 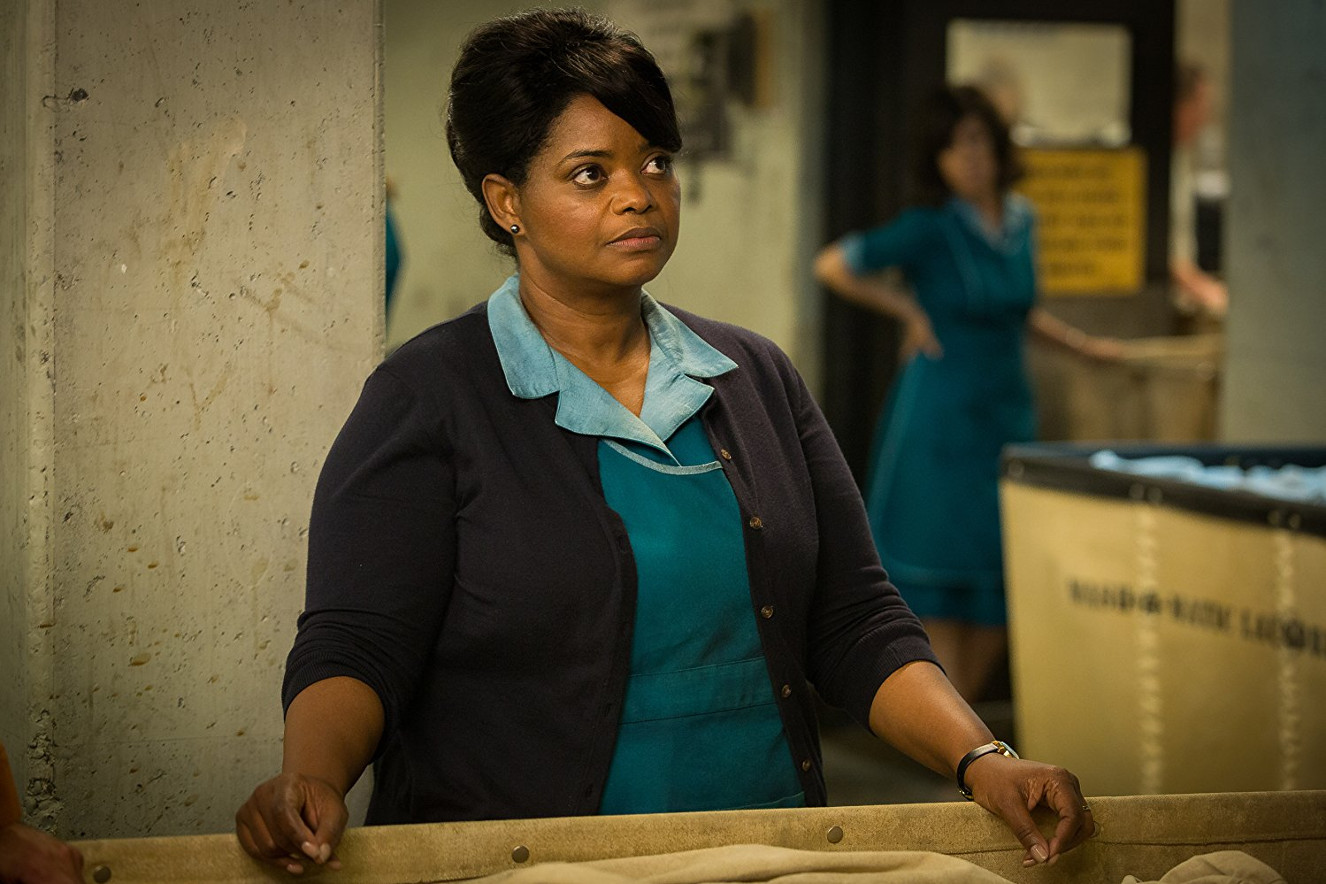 So it’s 1962 and the US Secret Service have retrieved a formerly unknown lifeform, possibly alien. It is housed in a government facility for experimentation and investigation. After a fatal accident in the test chamber Elisa and Zelda are brought in to clean whatever messes occur and she (Elisa) realises that while this thing can’t talk, it understands, it is a living intelligent being.

The gang I’ve previously mentioned (with the exception of bad guy Michael Shannon) go a mission to release the thing back into the wild. That’s just about it, like I said, fairytale, everything’s gotta mean something and with some distractions and some diversions everything does. It’s honest and pure, a little self-indulgent but I like that sometimes, the beauty of the story is in the telling.

And that telling, she lives about a movie theatre screening old biblical epics, you can hear the muffled soundtrack coming up through the floorboards while she watches older movie musicals on a CRT TV. It’s so camp. Gloriously. It’s coming from someplace else I think, there’s this strange tension that comes from insiders telling outsider stories. We’re content being loud and messy, spilling ourselves all over.

There comes this lilting restraint that comes inside the stories that people tell about the others; how they (we) must be, but not too much. Constrained but yet elated, suffering becomes virtue and in our mortal expressions we are transformed. It don’t make too much sense when you’re trying to create a drama but this is all fairytale. Sure, be as extra as you like.

Man that fish dude hot tho.

The Shape of Water is currently screening in UK cinemas. 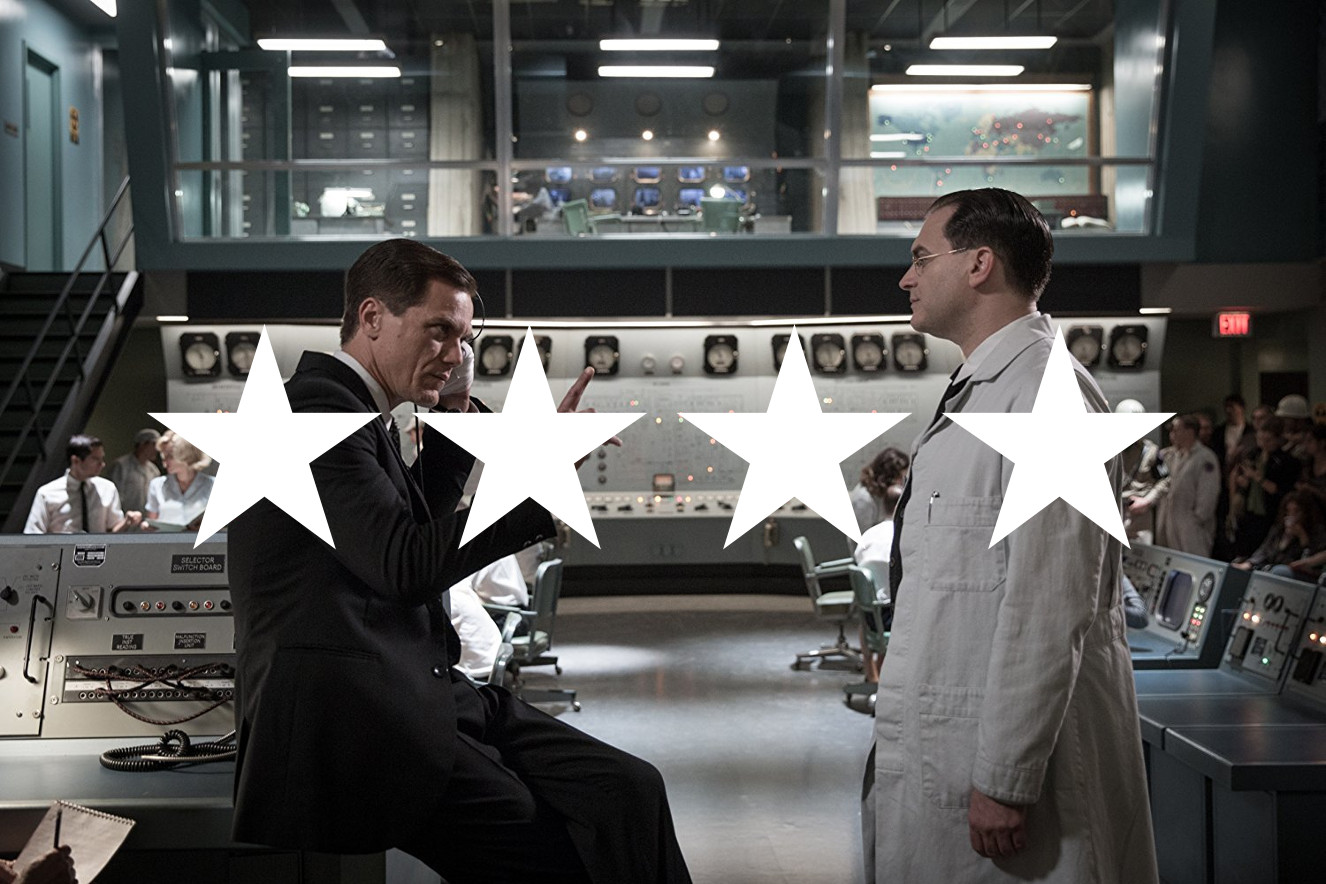