A Change in the Weather Review – A film for actors

I graduated last year with a degree in acting. I write now far more than I act, and the vast majority of the money I make comes from the sort of minimum-wage job that literally nobody wants to get into coming out of university. When people ask me what I do, act is just about the first thing that come out. Without it what’d be the point? The reason why I love A Change in the Weather is because I’m an actor, and sure there’s going to be parts of it that relate to the identity of any person creating art, but the specifics of it are so specific it deliberately defies any other interpretation.

It’s about this playwright, working on a play about an aging writer looking back on his life. A play which he often states is non-autobiographical. To help him flesh out his ideas he retreats to this countryside estate in the mountains of Spain, Italy maybe, it don’t really matter, with a group of actors and together they’re going to decide who all these characters are.

The film is directed by Jon Sanders and devised in partnership with his spouse Anna Motram, who also plays Lydia, the fictional writer’s wife and the closest thing in this ensemble cast to a lead. To them the film credits the scenario, to the cast it credits the dialogue. So then in order to create the flick the filmmakers themselves took a group of actors to the mountains with a loose idea of what was to happen and let them play around in order to decide who the characters would be.

You can see how this recursion is beautiful and perfect. 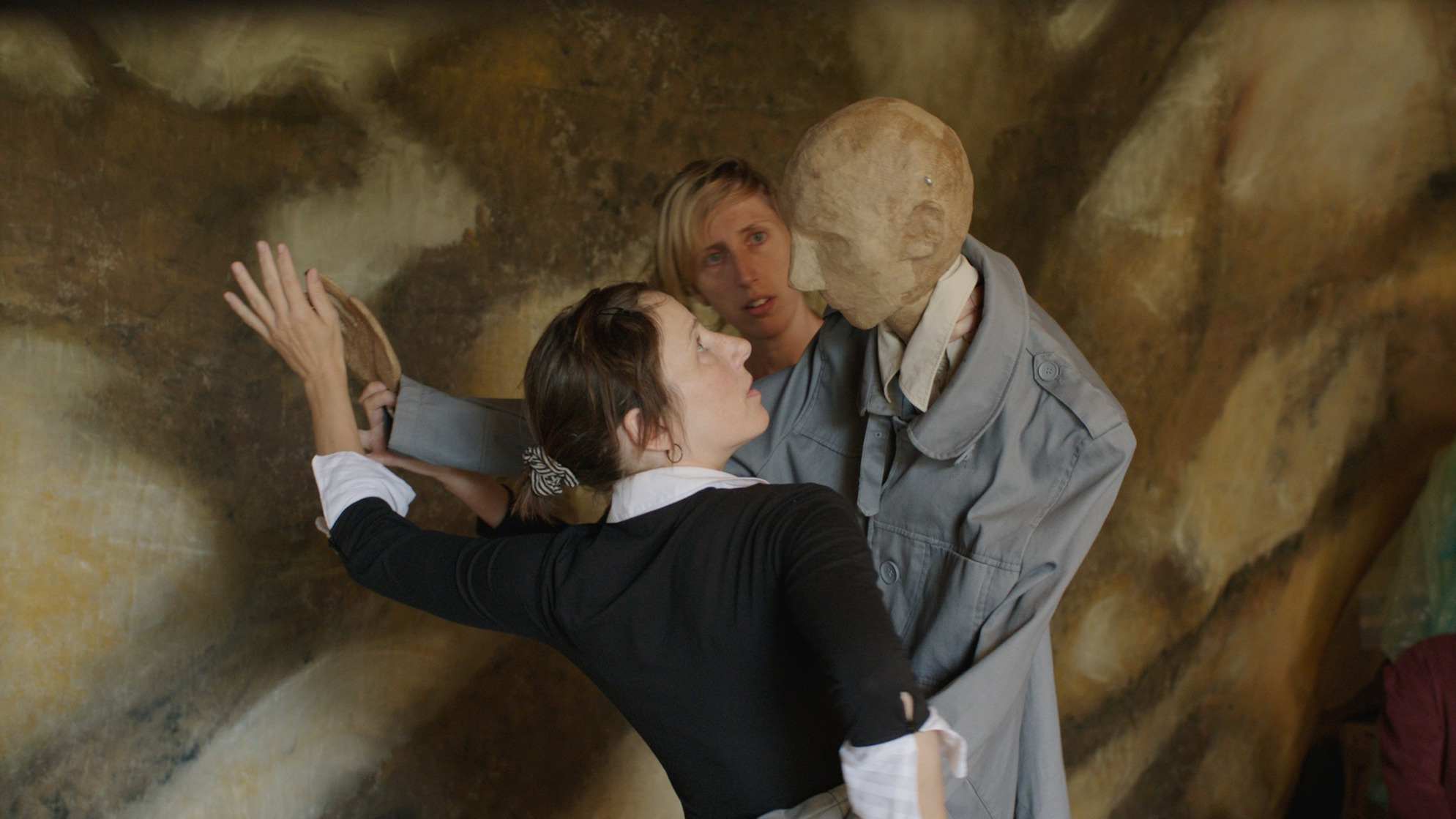 Sure, the film spends so much time in all the wrong places, building a story around what would in a conventional film be a fifteen minute subplot. It digs deep into the most self-involved facets and neuroses of actors. Time spent in rehearsals in which everyone is tenderly struggling with the weight of responsibility of performance and then the camera pans, never cuts because this is filmed theatre, and then we shown how in these situations the act of being an audience is also a performative one.

And I’m so way into this, because the theatre company I started with some fellow graduates uses improvisation a lot to develop our work. I’ve done things like the characters do in this film. I’ve done things like the actors do in this film. I’ve been party to all the same anxiety and neurosis and self-consciousness on display here. That desperate fumbling for ideas, that paralysing fear of self-involvement. Am I just playing myself? Am I revealing too much on the stage? Is any of this meaningful or useful? Then after you finish you have a beer and let the performance look after itself.

It’s so perfectly observed, but the almost complete lack of incident is going to be unbearable to anyone who ain’t as completely self-obsessed as I. Like there’s some scenes you see in the trailer of these actors doing some puppet work (actor, theatre creator and puppeteer Seonaid Goody plays Debbie on hand with the mannequins) and they’re way too long. It’s probably five or six minutes dedicated to this stuff. But as someone who studied this shit, watching how these actors tackle the opportunity to physically improvise in these moments, the bits where they stumble into something beautiful and then a moment later completely lose it because something happens they don’t expect, is joyous.

None of these actors are particularly well known I think, they mostly British character staples of the stage and screen, but they shine here. Bob Goody as Dan, the playwright, is peak. His instincts are so on the mark, he carries so much honesty with the character. The other featured member here is Meret Becker as Kalle, the youngest here, all nerves and energy, leaning upon the characters around her and when she gets the chance to properly go she pops. Pianist and composer Douglas Finch hangs around too, live scoring about half of the film with these delicate improvisations.

Unfortunately so much of the charm that they are able to capture comes at the expense of Anna Motram. I’m guessing it’s a side effect of her position as the co-writer of the piece, but the vast majority of the responsibility for enacting and progressing the story falls down right onto her shoulders. Which sucks, because she carry herself very well throughout but she gets far less fun than everyone else. She has to be the responsible one, dropping those breadcrumbs that coalesce into a narrative.

It’s hard to achieve without forcing the direction of the conversation and it totally not her fault but at times it can feel a little off. Also the film isolates her a bit, she has some scenes where she separated from the group and we explore her character in a way that feels slightly unnatural as though the film be contracting these moments for her to therapize. None of it’s bad, it just reaches a level of obviousness that the rest of the joint manage to escape from.

Even then I struggle to be thrown outta these moments because the sense of exploration and play is so central to everything that be going on here. So much of my soul is in this film that even when it stumbles all it does is remind me of my own. Reminds me of my plays and short films and writing and performance. It’s no excuse. My love for this film is entirely selfish. So is this review. So is the five star review I’m going to give it.

You don’t have to bother actually watching it.

A Change in the Weather is currently screening in UK cinemas 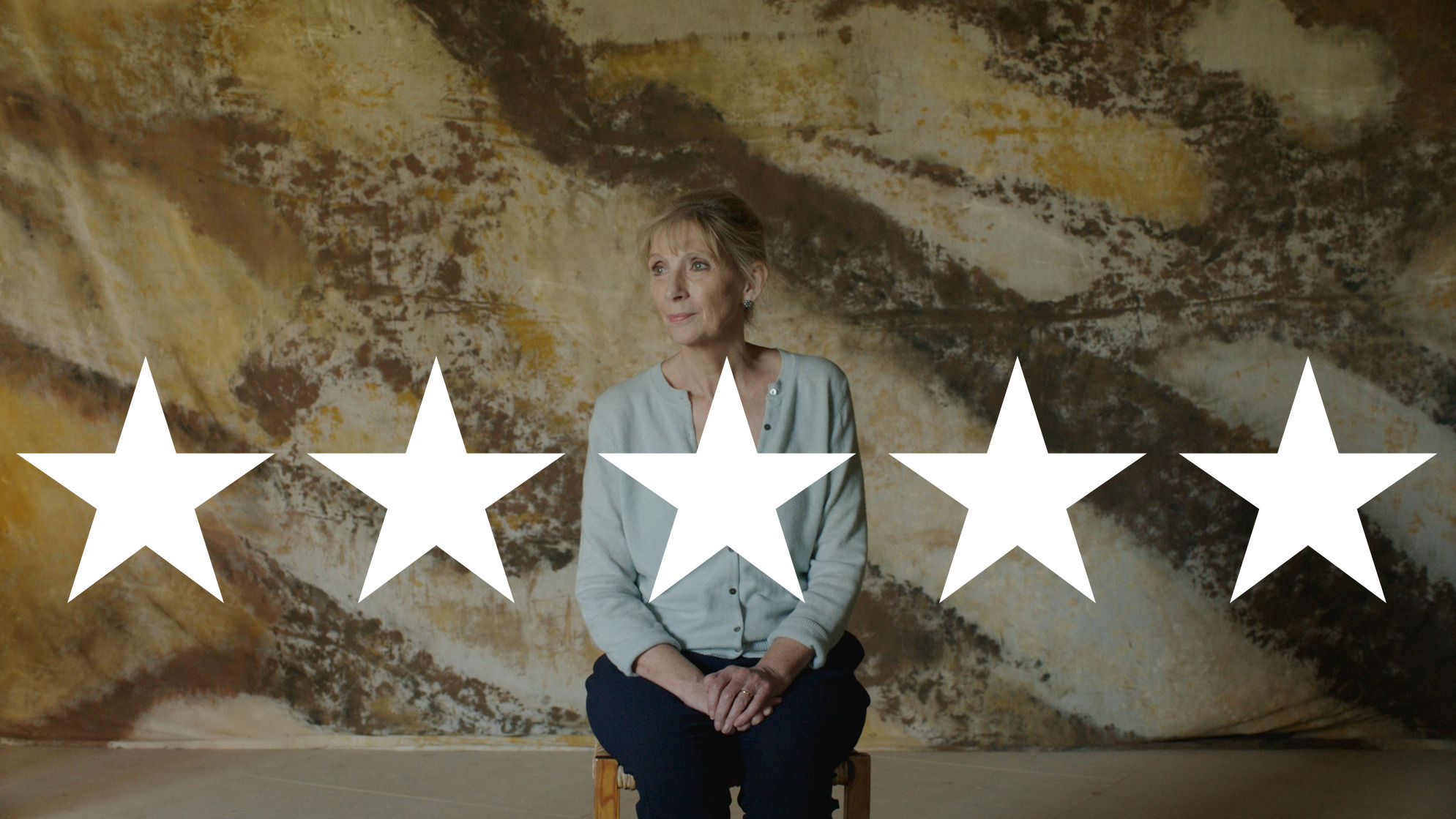