Some Cold Takes: Life and Chips

Life is a film by perverts. Serious. The ISS horror flick is, when it’s not trying to be Gravity, the most legit affecting horror movie I seen recently. Mostly cos the setting turns the cabin the woods into something weird and new. Not without its problems, given everything gotta be so technical, we treated to probably too much exposition into how everything works, but the constant invention available to the characters means Rhett Reese & Paul Wernick’s script allows them to own their resistance against their invader.

It always hard to put 21st century space onto film, it seem director Daniel Espinosa being torn in too many directions here. Like, how do you go about creating a space which balances the openness and the claustrophobia of the great expanse, how do you establish a clear physical geography in a space unbound by gravity, and on top of all that how do ya film the damn thing? Cuaron kept it simple, one or two characters per scene, clearly defined goals. Life’s screenplay feels kinda like a response to that, we can do this now, let’s go all in.

As a result, he flounders, we got this opening sequence which must be something like 3, 4 minutes of long take before the opening titles. You feel him straining. Then there’s a bit with the folks around the dinner table, their space food, chatting shit, playing about, all of a sudden it’s feeling very alien, very Ridley Scott’s Alien.

I suppose here would be the place to criticise its unoriginality, its loose approach to character identity and development, but the actors manage to pull something out of their material. Also notice, it don’t manage it perfectly, but the ISS is like the perfect place to construct a cool multicultural cast. Maybe I’m stupid and san’t seen enough films to figure out properly why, but when the film manages to chill into its own rhythms it starts to elevate the material on the page, rather than struggling to take their shape.

That can’t be said for the alien menace however, which probably reads better than it appears. It supposed to be this mass of stem-cells, at the beginning they comment it’s ‘all muscle, all brain.’ They show it moving like those cool dude microorganisms that swirl and creep and slide about. As it kills it gets bigger, and as it does so it gets less interesting. They give it a face, it becomes more animal.

There’s that horror joint rule about revealing your monster, cos once you see it you can rationalise it. At the beginning the alien is weird enough to be uncategorisable, they get away with showing it because it is unknowable. As the running time progress they spoil their own party. The trailers focus on just about the best part of that film, the one I spent most cowering and cringing, my hands in front of my face. That would be one dope short film.

I know when the flick started rolling I was offput by the similarities to the space movie canon, and this certainly ain’t up there with them. Give it time to find itself though, you’ll see it’s firmly above average. 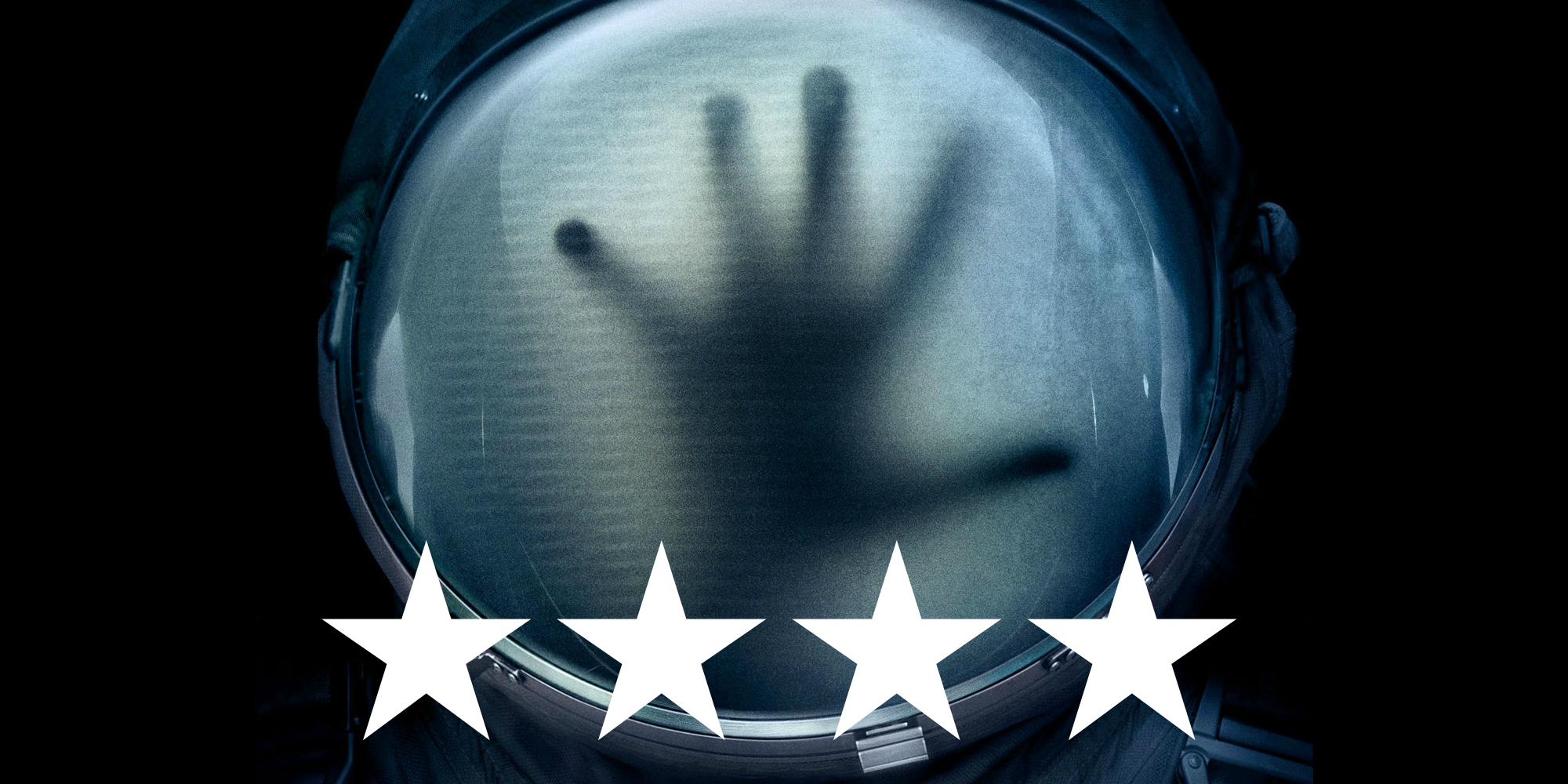 I actually liked Chips. Which, I know, surprised me too. Is it at least 75% the responsibility of Michael Peña, who I definitely dreamt about last night? Yes. But bear in mind I thought Collateral Beauty hilarious tripe, and War on Everyone reprehensible garbage. There got to be more to it than that one man.

Like, he entrusted with this dude whose two defining characteristics and his lechery and his gay panic. That ain’t a role for no actor. Somehow Peña comes out, well not spotless, but as good one possibly could. He’s aided in this by co-star, writer, director, producer Dax Shepard who is a pretty good foil. Like he’s created these unsavoury characters, but equally has them call each other out when they’re being wrong.

You get the sense that this is a film by a guy who’s still learning about these things though. Women do not get a fair shake in this film, they’re either evil or manipulative or bitchy or unattractive. Unless they want to be in a relationship with you of course, then they’re ok, just so long as that don’t really got no internal life outside that. Same with the homophobia, it cool to see it being called out in a boy film, but without positive representation all we’re getting is the straight perspective. There are a gay guy, and ehhhhhhhhh, I ain’t gonna spoil why, but it ain’t great.

Problem with this style of filmmaking is that is centres a masculine perspective on the world. We are permitted access into the discourse but only if we approach with dude vision. It’s a toughie because I actually enjoyed it despite all the badness.

Again, like with Life, we ain’t seeing nothing new here. Classic odd couple: competent biker/incompetent cop meets incompetent biker/competent cop. They gotta team up to take down the corruption in the force. Which is, for the most part a pointedly depoliticised corruption, carried out by a diverse, multicultural collection of officers, just in case you were getting any ideas.

There ain’t really no excuse for mounting a defence for this thing. What am I supposed to say? It made me laugh? I cared about the characters? The action sequences were fun? As if the well-made card tower excuses its grimy base. I watch 21 Jump Street and realise it is great, it is absolutely great at what it does, and it is open and accepting and compassionate to all its characters. Not just the straight dudes.

I gotta let myself realise that it ain’t too much to ask for. It’s just harder when the film manage to be convincing.

One response to “Some Cold Takes: Life and Chips”