The Secret of Marrowbone Review – Not a twist movie

You’ll probably have figured out the secret of The Secret of Marrowbone pretty early on in the film’s running time. I mean, there’s a few going on through the running time the plot basically revolves around a circling series of reveals, who knows what, and who’s hiding it from them is the source of all unfolding drama in this joint.

But the big one, the reason for the walled up attic doorway is pretty easy to figure out. And despite the characters’ repeated reassurances that whatever evil was sealed up there is gone now, the ominous banging sounds tell a different story. What role does the victim play of a con play? As we track through we are repeatedly interrogated on the concept of deception.

Surely it is impossible to play some elaborate trick on someone without their consent in some way. They must be willing to believe the convenient truth that you are putting before them, rather than challenging it to discover a more uncomfortable truth. At the beginning of this film the Marrowbone kids, having run to America to escape their abusive father, are orphaned and left to care for themselves in the deteriorating remains of their mother’s family home.

As a dying promise the oldest has vowed not to let social services separate the family, they just need to wait out the few months before he turns eighteen. Then he can become their legal carer. This means keeping their mother’s death a secret from the community that they’ve just moved into, including the girl that they made friends with when they first arrived, and the kindly, if intrusive, lawyer who’s sorting out the legal process of the family’s emigration.

At the opening of the film, times are still good – relatively speaking. Suddenly, a mysterious man arrives and opens fire on the house… We flash forward to a few months later. As I said, no great mystery of what’s still lingering in the attic, no great mystery about who that man might have been. The greatest choice that the film makes is in making just less than a shade explicit throughout the running time, eventually you get to the ‘reveal’ and it’s delivered with all the flatness of the confirmation of the universally accepted truth that it is.

Besides, if it wants to play the twist game, there’s a much stupider one that the film is going to end on. It might as well hold its cards well away from its chest when it comes to this one. By letting us in on the secret the film forces us into the characters. We are forced to deal with the horror of what they’ve done.

The youngest sibling, a child of five, is the one upon whose shoulders most of the horror work lies. In order to keep him sane the rest strung up a story about the ghost that haunts the house. He’s the one who has to carry the terror of the unknown, the siblings cover up all the mirrors. With them sealed, they say, the ghost can’t get you. The film finds plenty of reasons for those drapes to fall. Yet it holds itself restrained, the first hour is dominated by a love triangle between the oldest boy (George MacKay), the local girl (Anya Taylor-Joy) and the lawyer (Kyle Soller).

It’s mostly functional stuff. They work their way through it admirably, and despite being mostly passé I was struck by how much it was all coloured by the abandoned man living above them. Eventually they have to face him and it is predictably disappointing. Those moments though, of trying to live as normal a life you can while harbouring some terrible secret, are all too real.

As I said though, it piles on another unnecessary and idiotic twist before concluding. I suppose it’s supposed to explain the more supernatural indulgences that we’ve been witnessing. It allows the filmmakers to attempt another pull of the rug, albeit one so unnecessary that it causes the flick to fall right on its face. It never ruined things for me, yet declaws some of the most powerful imagery by reducing it to the realm of ‘logic’, however strained and bizarre.

For the moments it works though, it really fucked me up. For the moments where it’s nothing but imagination it sings. Some of the more banal images it conjures are deeply disturbing in their grim implication. The concept of our own internal monstrosity which threatens to overwhelm, and the deception that we all have in play to pretend that it couldn’t.

None of the protagonists act monstrously here. It would have been easy to make them so. Why then does it try so hard in the final act to create one? The film needn’t be so invested in virtuosity. We don’t act like this even at our best.

When you are trapped alone, in the building haunted by the ghost of your own abuser, who even in their grim afterlife is tormenting your family – you can be allowed to fuck shit up. Maybe I’m just aching that this film doesn’t give them the opportunity.

The Secret of Marrowbone is currently screening in UK cinemas. 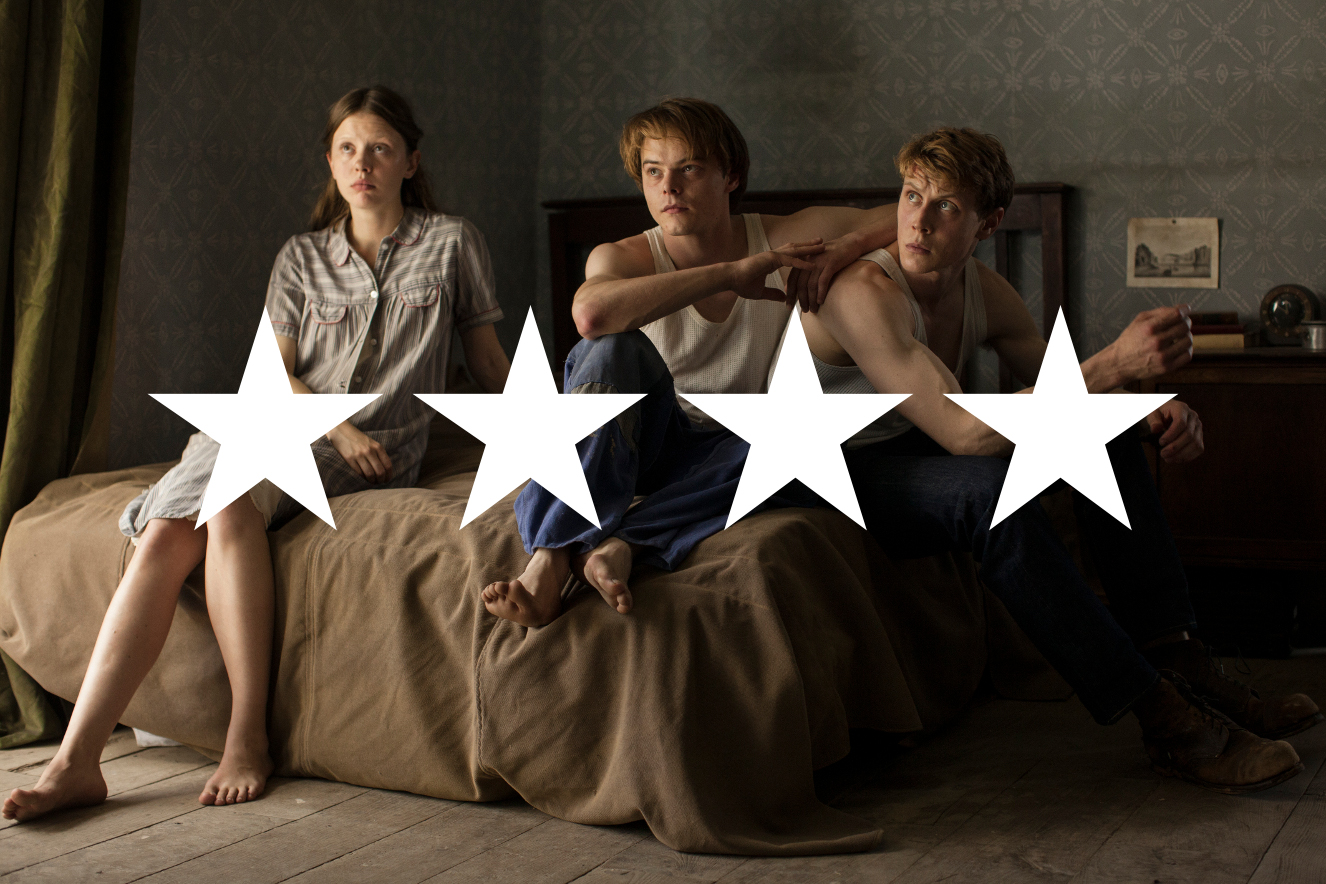