The Midwife Review – Who you gonna call (I hate myself)

I imagine The Midwife might play on a deeper level to me if I retained any knowledge of the careers of Catherine Deneuve and Catherine Frot aside from the few English release French films we get every so often. I’m tempted to say that this one may as well be the genuinely French equivalent to this years earlier Joan/Pauline Collins joint The Time of Their Lives. Of course, this film a million times better than that piece of trash, but it playing around with the same themes.

Like, it’s clear they engaging in the healthy deconstruction of their onscreen personas. Frot gets to be the titular midwife, the down home, child rearing, good hearted woman who’s quite content in the life she be living. Deneuve shows up as her babe, and goddamn even in her seventies she’s still able to construct something so believably elevated that even though the cracks are starting to show, she’s still the most compelling person in any room she inhabits.

She gets the big part here, the loud one, she bursts into the life of our thankless midwife, announcing that she’s ill, will shortly be dead and needs someone to be with up until the end. The plot engages in this light tug about the nature of the relationship before, there’s the insinuation that she left suddenly and it hurt the midwife, named Claire, in some ill-defined way. At least I think that was what the film be going for, it always seemed to me way to obvious that Denuve’s Béatrice was her father’s lover.

It’s things like that which make this a better film than that aforementioned pile of garbage, these nice little synchronicities, the way the characters mirror and move about one another. You get the sense that they’re trapped in a world leaving them behind, Béatrice to her looks and her health and Claire, more delicately, to a world that don’t need her no more. 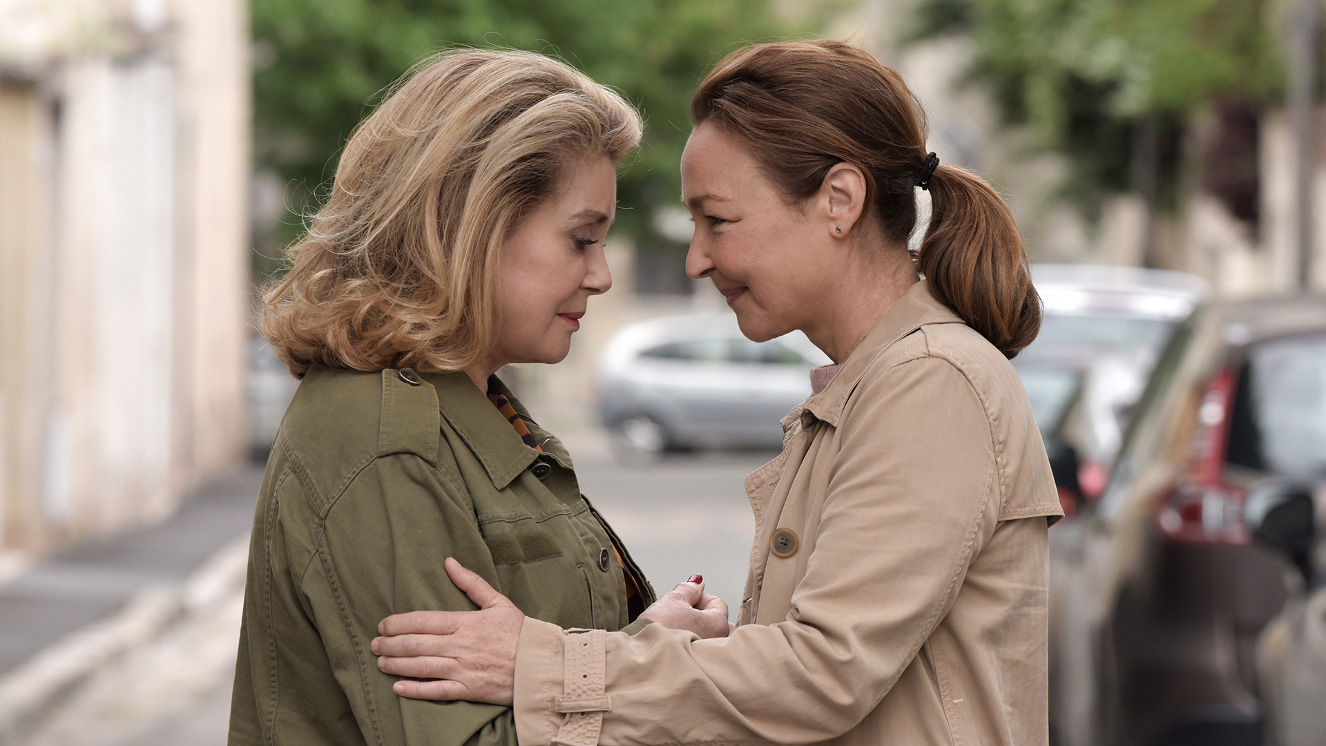 Course this chooses to express itself in her more toxic relationship to her work. When her son tells her he’s thinking of entering the profession she scorns him, tells him it’s not the place for a man. Also the hospital in which she works is being shut down, there’s a job offer there from a new one, state of the art maternity ward, she perceives it as soulless, on the last night of work as they’re taking the final inventory and drinking champagne a woman in labour staggers in. They deliver the baby there, by torchlight, because all you need is heart innit.

I disagree with the characters for the most part, but at least they human here, at least I can see where they coming from. There’s humanity to be found in both these broken people, and when a romance strikes up with Olivier Gourmet’s caviar eating, rugged truck driver man, or when Claire’s son arrives and bears a striking resemblance to his lost grandfather, you can feel the warmth of the flick slowly creep out.

It would be unfair for me to diminish all the great acting here to the monologues, the work being put in all the way through, but there a few places where the script gives in to these veterans and just lets them talk for a while. You can tell they love it. You can tell these are the moments where they be having the most excitement to get at the material. The way they tear into these bits makes the movie come right out and alive at you. 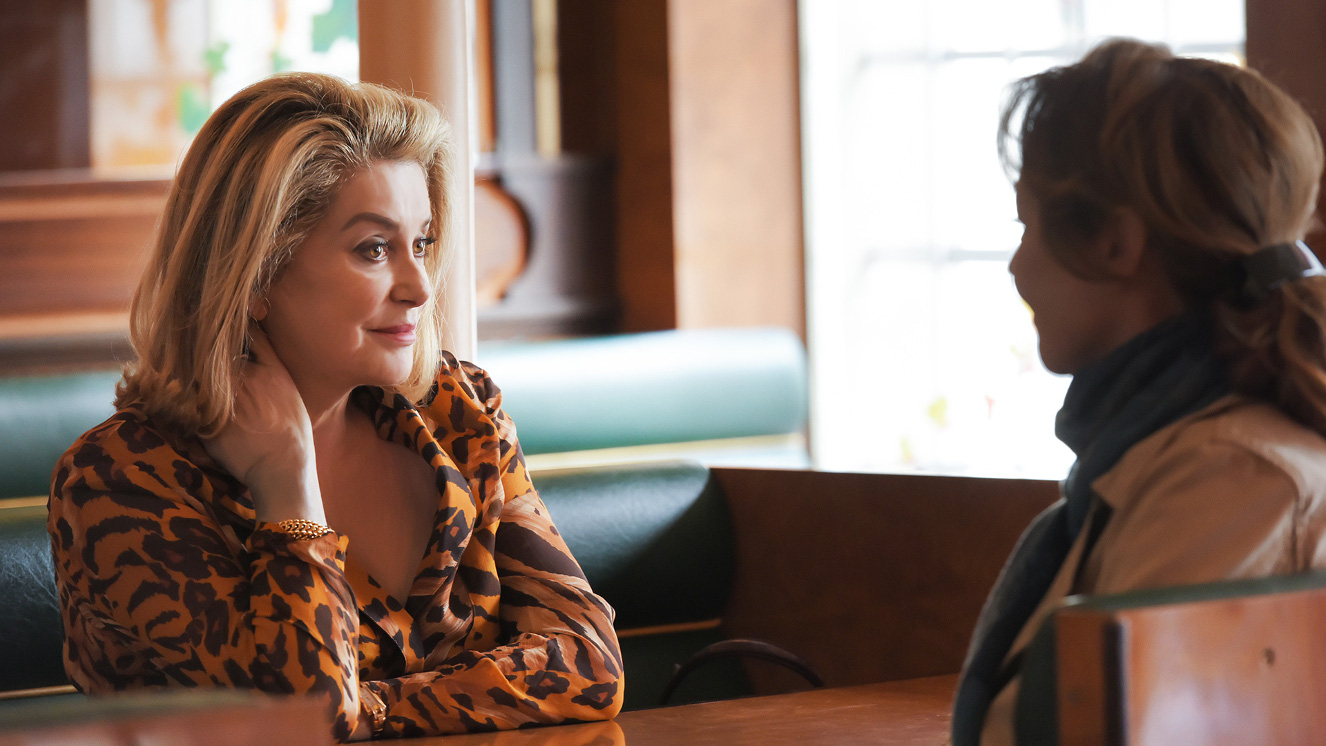 But then there are the moments where the flick just tracks along, measuring time, taking its paces. It still cares too much, too gentle to raise its fists, too in awe to properly condemn. We be seeing these flicks about the cultural institutions that these actors are, but we don’t look at the impact and interplay that they’ve had with and on culture. It escapes with nothing really to say other than, ‘Look. Look at these greats.’

The script allows them enough to be great, but they ain’t enough to throw the film into the range of greatness. 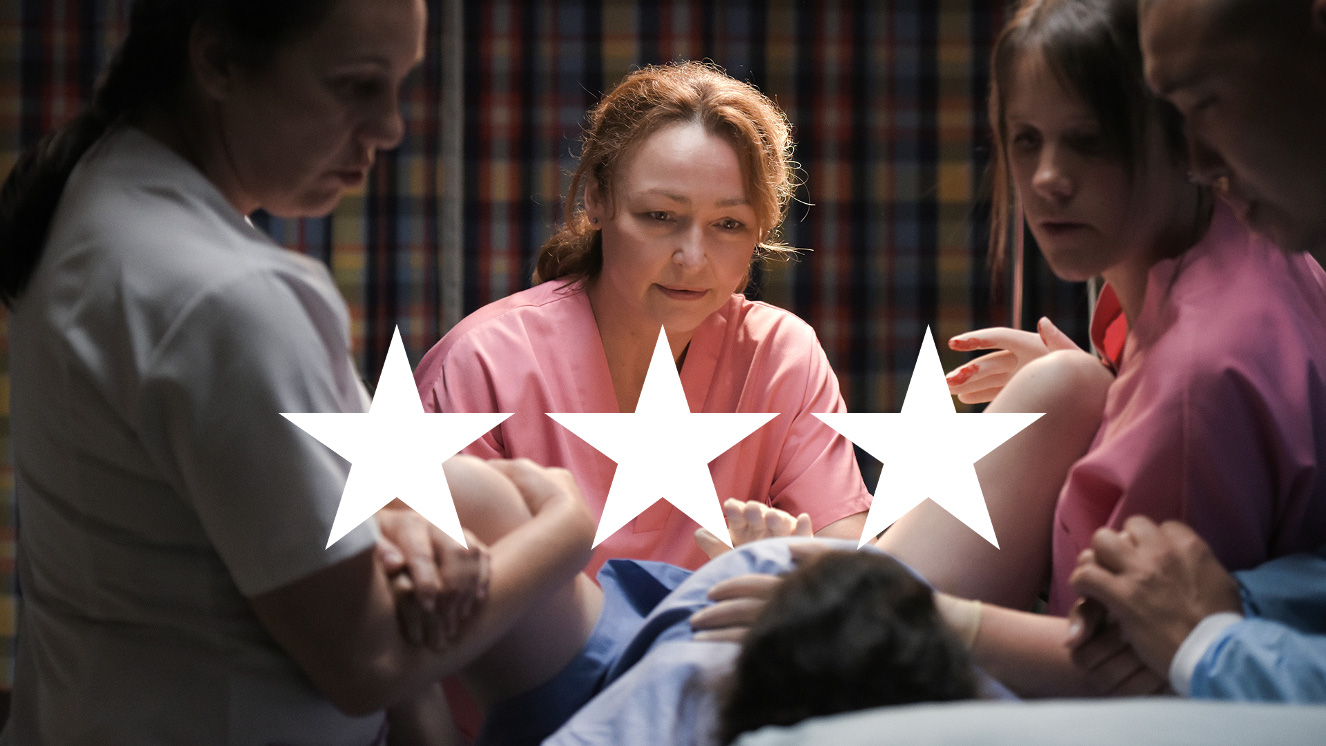