Fist Fight: Improv is no excuse for tastelessness

I think the actors in this joint were afraid of the grown up swears. Like, when filming nobody was too sure whether they were aiming for the PG13 or the R rating. In America your fucks, shits, and cunts are the grown words; your bitches, however, are fine. The characters in this film say ‘bitch’ a lot, barely a single scene is complete without one ‘bitch’ being thrown in there.

I wonder if anyone on set realised. Did the poor editors sit motionless in the suite, spooling through the footage for a solitary take that didn’t involve these characters throwing misogynistic slurs at each other. I do not envy them the task. Perhaps they didn’t enjoy it either, maybe that would explain why the edit feels so rushed and haphazard. Director Richie Keen has an extensive history in 22 minute television comedy and it shows, we cut into and out of scenes with an urgency borne of a short runtime, resulting in a film with zero breathing room.

It’s supposed to take place over a school day too, and yet barely any attempt is ever made at establishing temporality, which leaves us with this confusing, messy series of events, far too many to fit into 6 hours, during which these characters, ostensibly teachers, are never in their classrooms. It doesn’t make any sense, this is not a believably human universe.

But, like, on a more important note, people do realise ‘bitch’ an unpleasant word right? I’ve recently been taking a deliberate move to remove problematic language from my vocabulary, and honestly, it’s one of the hardest. I don’t think it was ever a crutch I relied upon, but you try to stop something and you realise how pervasive it truly is. My brain changed at some point, I guess, because this word I once probably use several times a day now feels shocking.

The film wants to be shocking though, you can tell that by its persistent rape jokes, because, let’s be clear, that’s what student teacher relationships are. They are rape. Even South Park had their episode where they said as much. When you’re designing a character does it sound like a good idea to have their two defining characteristics be statutory rapist and drug addict? (because, yeah, this film trivialises and demeans addiction too.) Bear in mind you’re not trying to create a monster here, but a ‘best friend’ type character. Sounds misjudged? Feels it too.

There’s that scene in the trailer, at the beginning there when he’s on the phone in which nobody says ‘bitch’. Oh, that’s because it involves two different locations, filmed at two different times, so it had to be scripted. Would that the rest of the film had that sort of internal rigor. I know it gauche to hate on Apatow-esque improv comedy films, but they really ain’t been having a good run recently, probably because none of them have been landing the A-listers.

Kumail Nanjiani comes off the best here as a security guard unable and unwilling to intervene in any fight that takes place after school hours, mainly because he got a solid bit to play, a defined characterisation and sticks to it rather than veering wildly off course into the sorts of extended bits that just weigh the film down with all their problematic bullshit. Same with Christina Hendricks, who gets her shtick and commits to that one specific beat. You know what, they the ones wise enough not to be running their mouths off about ‘bitches’ the whole time.

Insultingly the film wants us to believe it has heart, which it does so in an emotional climax cribbed wholesale from Napoleon Dynamite, though without the commitment or the surprise of that film’s version. It also wants to pretend that it has something to say about the state of education, and perhaps it could if anyone had actually considered the message on a thematic level rather than taking the easy option of having the characters stop to give lectures and resolving everything with a nice happy ending. No, what the film is more interested in doing is flogging MacBook Pros, takes plenty of time to do that.

I’d be willing to be more charitable to this film if it weren’t so damn lazy. Finally, laboriously, it gets to that climatic dual, it’s not even comedy choreography. It’s like one of those chicken fights in family guy where it thinks being shocking is a fair substitute for being funny. This extends to pretty much every frame of Eric Alan Edwards cinematography. He even makes the mowing-grass-in-the-shape-of-a-dick gag visually unappealing. How do you even do that? It’s a big grass dick; how do you make that not funny?

Part of me doesn’t want to explain the joke here, and the way it is spectacularly mistold, but I doubt you’d have laughed at the dick anyway, I sure didn’t. They choose to frame the dick as a reveal. Come on, from the moment we see those, mowers the audience knows it’s a dick. The dick ain’t the joke, the oblivious character and their revelation is. Guess what the film doesn’t show us… But who has the time to properly structure jokes when you could just have your characters say ‘bitch’ again?

I understand if in reading this it feels like I’m bringing up that ‘bitch’ thing too much. If you do, you know how I felt in the theatre. Seriously, this film’s boring and unfunny and shit, and it’s fine to dismiss it. That word, and how this film chooses to employ it, is reason enough for me to hate it. 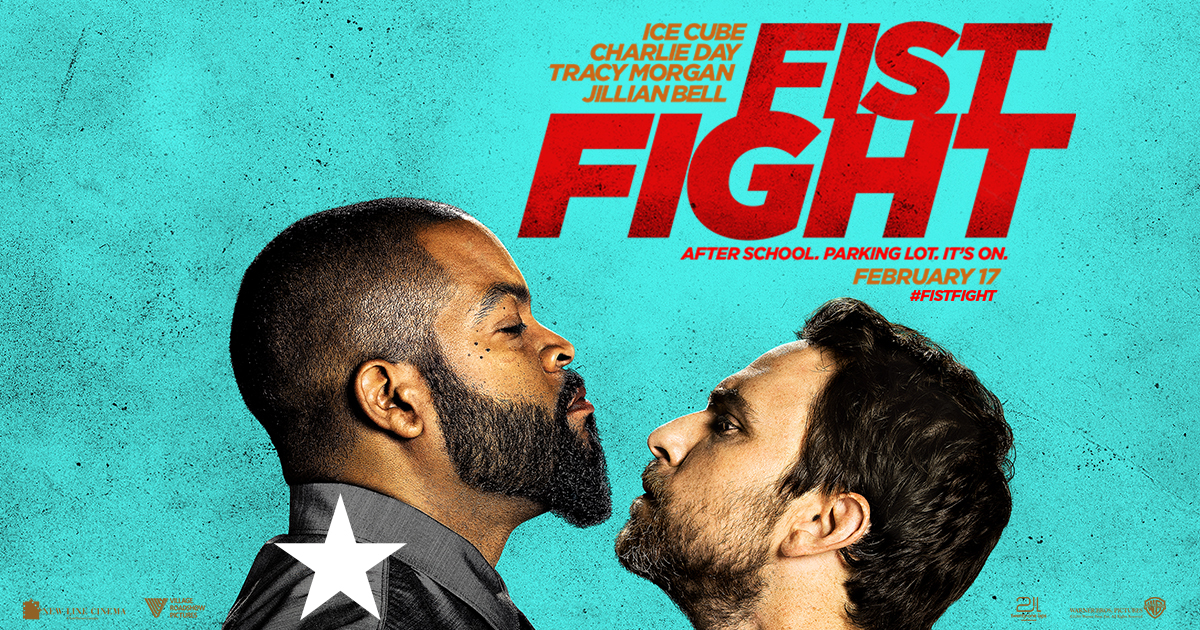